Go Back
Get Prices
1) Address
2) Utility
3) Get Prices

Rated Excellent on Trustpilot
(Over 1,900 Reviews)

The recent attack Russia deployed in Ukraine has shaken global commodity markets and has raised concerns about how the continued crisis could prolong Europe’s energy crisis as the West continues to place sanctions on Moscow. While the impact on the energy markets is yet to be determined, wholesale prices have risen by 30% on Thursday 24th February and are continuing to rise.

Russia is one of the worlds top exporters of coal, wheat, palladium, and ammonium nitrate as well as many other resources. Russia is also the second largest producer of gas and the third largest oil producer in the world.

The UK only rely on Russia for 3% of their gas which is much less than Germany and Italy who are much more reliant. If the conflict is prolonged and Russia reduce or even stop gas supplies via Nord Stream 1 or other pipelines, this could have a devastating impact on energy prices.

How high will prices rise?

Consumers are already paying high prices for energy and fuel, with demand surging following the easing of COVID restrictions. The impact of this has caused 28 energy suppliers to cease trading by the end of 2021. The UK inflation rate is at 5.5% which is the highest it has been in 30 years. Although the UK are not heavily reliant on Russia for gas and energy, there are concerns sanctions could constrict supplies and drive-up prices worldwide. The price of UK natural gas futures soared nearly 30% on Thursday.

The back Investec said the conflict, along with surging global demand, had made gas and electricity soar. However, Investec said prices had risen even higher following Russia’s invasion of Ukraine and would remain elevated for months.

The Kremlin’s latest decision to deploy forces to Donetsk and Luhansk which are both two breakaway regions in eastern Ukraine, has caused jolts in the market and hikes in commodity prices. This week, crude oil price reached the highest price they have been since June 2014, reaching almost $131 (£99) per barrel as well as coal and energy prices skyrocketing. Energy experts say oil prices could easily rise another $20 a barrel if Mr. Putin seeks to occupy more or all of Ukraine. Such an outcome would also cause huge problems for western oil companies that do business with Russia.

The Nord Stream 1 transports 55 billion m3 of gas to Germany through the Baltic Sea from Russia since 2012. This pipeline has a huge impact on Europe’s gas infrastructure and if Russia halts this pipeline in anyway, it could cause serious problems for Europe and the UK.

The Nord Stream 2 would have transported 110 billion m3 of gas under the Baltic Sea between Germany and Russia every year, but Biden has placed sanctions on this controversial project. Germany has decided to halt certification of the new pipeline causing further strain on the energy market.

Russia recently cut off the supply of gas via the pipeline to Poland and Bulgaria after they refused to comply with the Kremlins order to pay in roubles. The EU has said these payments breach sanctions, but many countries are deciding if they can find a resolution to avoid getting their supply cut off. 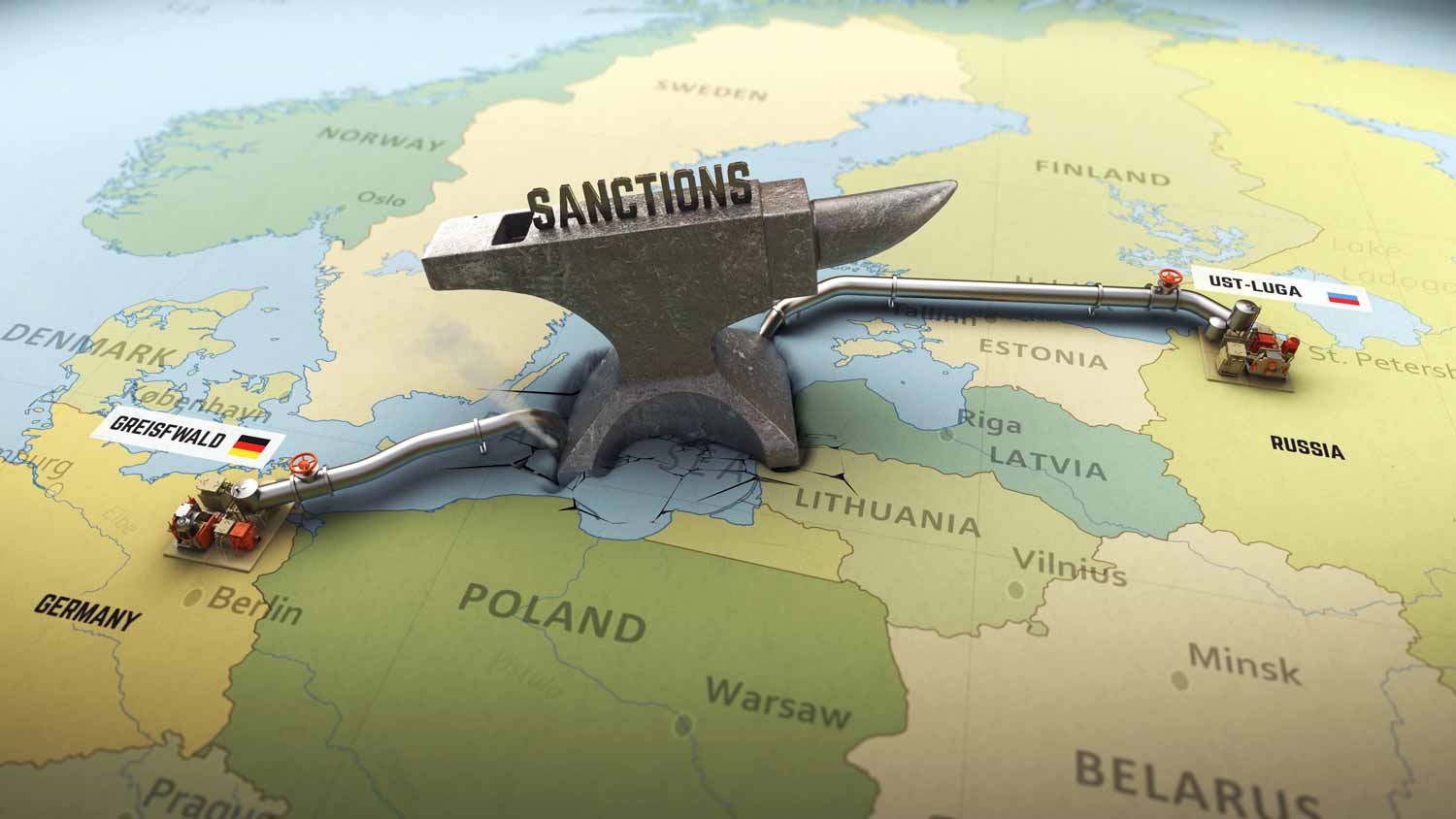 How vulnerable are the UK’s gas supplies?

“We must collectively cease the dependence on Russian oil and gas that for too long has given Putin his grip on western politics,” Boris Johnson stated on Thursday 24th February.

Although we only received less than 4% of our gas from Russia, a third of our gas sourced from the quickly diminishing North Sea Reserves. Another third is sourced from Norway, while 8% is received via pipelines connecting the UK to Europe or as LNG (Liquefied Natural Gas). LNG is transported using tankers usually from Qatar or the United States. Taking all of this into consideration, according to a report by the Oxford Institute of Energy Studies, that Britain is “unlikely to face a physical shortage of supplies” but we must keep in mind that the energy market is currently extremely volatile.

How vulnerable are Europe’s gas supplies?

We need to consider that Russia supplies 45% of Europe’s gas, which is why it can still have a catastrophic effect on energy prices which are already skyrocketing. Russian gas is transported into Europe using a complex network of pipelines that run through Ukraine, Belarus, Poland, and Germany including Yamal and Nord Stream 1. They continue onto the rest of Western Europe and then reach the UK.

If the invasion caused damage to the supply lines, this could have disastrous effects on market volatility and a halt of European factories to assist in conserving gas.

In response to Russia’s recent military action, EU, UK, and US leaders have confirmed they will be placing more sanctions on Russia. New Western sanctions aimed to damage Russia’s economy could drastically restrain those exports to most countries abroad—or encourage Moscow to cease exports on its own, depending on the gravity of the sanctions and the Kremlin’s response.

On 8th March, the White House announced a total ban on Russia oil, gas, and coal imports after Ukraine demanded further sanctions upon Russia. In addition to this, the UK is set to phase out Russian oil by the end of the year as well as the EU who will be reducing its gas imports by two-thirds. This allows the UK time to find an alternative supplier. Oil and gas prices are already at a record high and could rise further if Russia ceases imports. Aside from fuel, UK living standards will be affected, global commodity prices will skyrocket.

If Russia escalates its aggression and forces the Western response threatened by NATO leaders. Europe might well tip into recession. The United States could possibly follow, and Western leaders need to communicate the facts and prepare public opinion in their countries for higher prices and tougher times.

What do we recommend?

The energy market is currently extremely volatile, and many suppliers are pulling their prices. We suggest that you secure the price you can access now for at least 1 to 2 years. For the foreseeable the energy market is going to be very unpredictable which is why it is best to secure your business energy contract now. At Utility Bidder, we don’t believe the prices are going to improve anytime soon, protect your business and secure your energy contract now. Check out our Business Insights page to keep up to date with the latest energy market news. 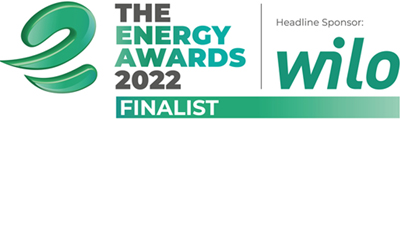