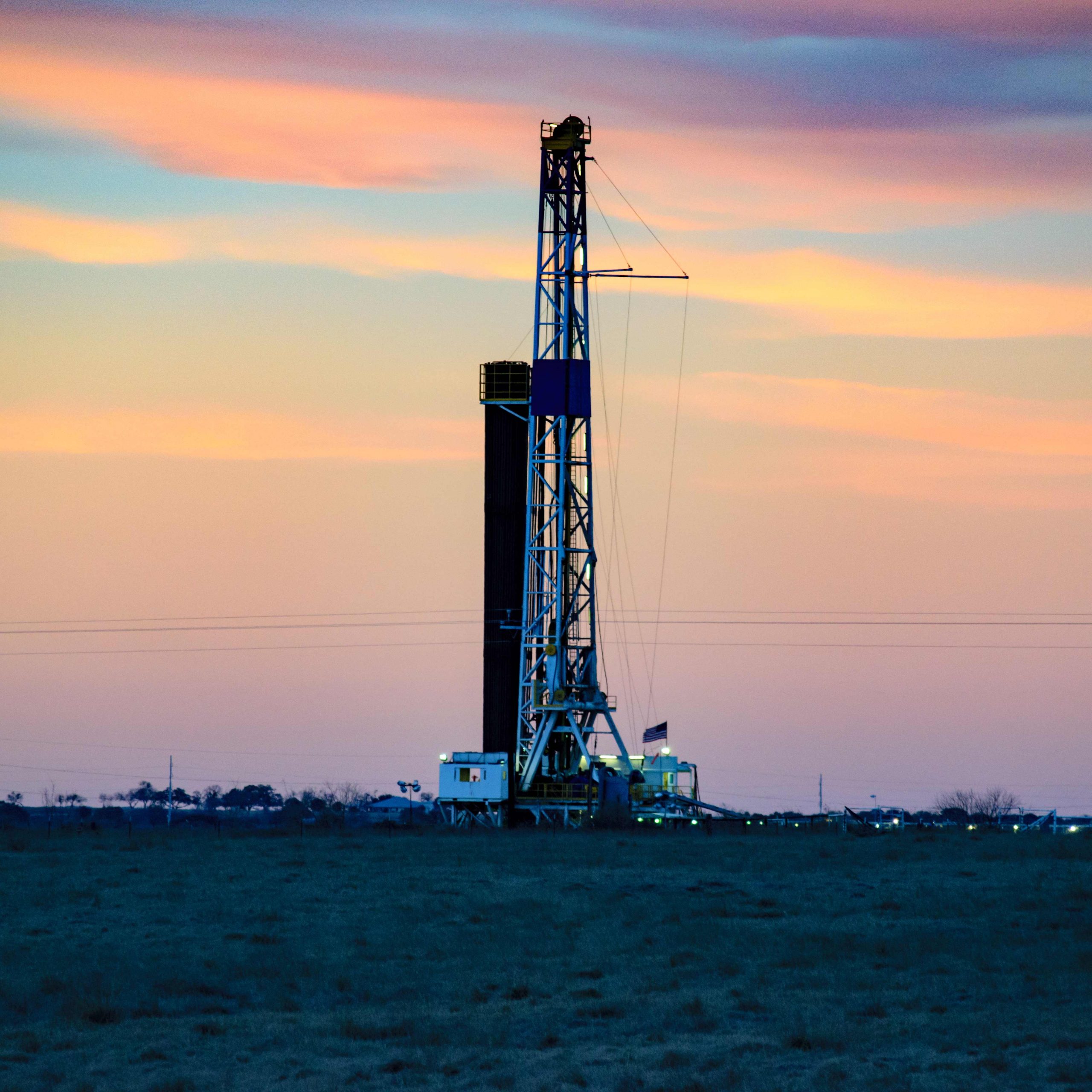 ‘Hydraulic Fracturing’ or just ‘Fracking’, is achieved by drilling down into the ground and firing down a water mixture at high pressure to release the gas below. ‘Fracking’ is used to describe the way the rock is fractured. It’s a rather controversial process, with reports of environmental risks and earthquakes, and is widely opposed across the UK. Despite the record low public support, the government continues to support this as a viable source of energy. Here’s everything you should know about Fracking.

How does fracking work? 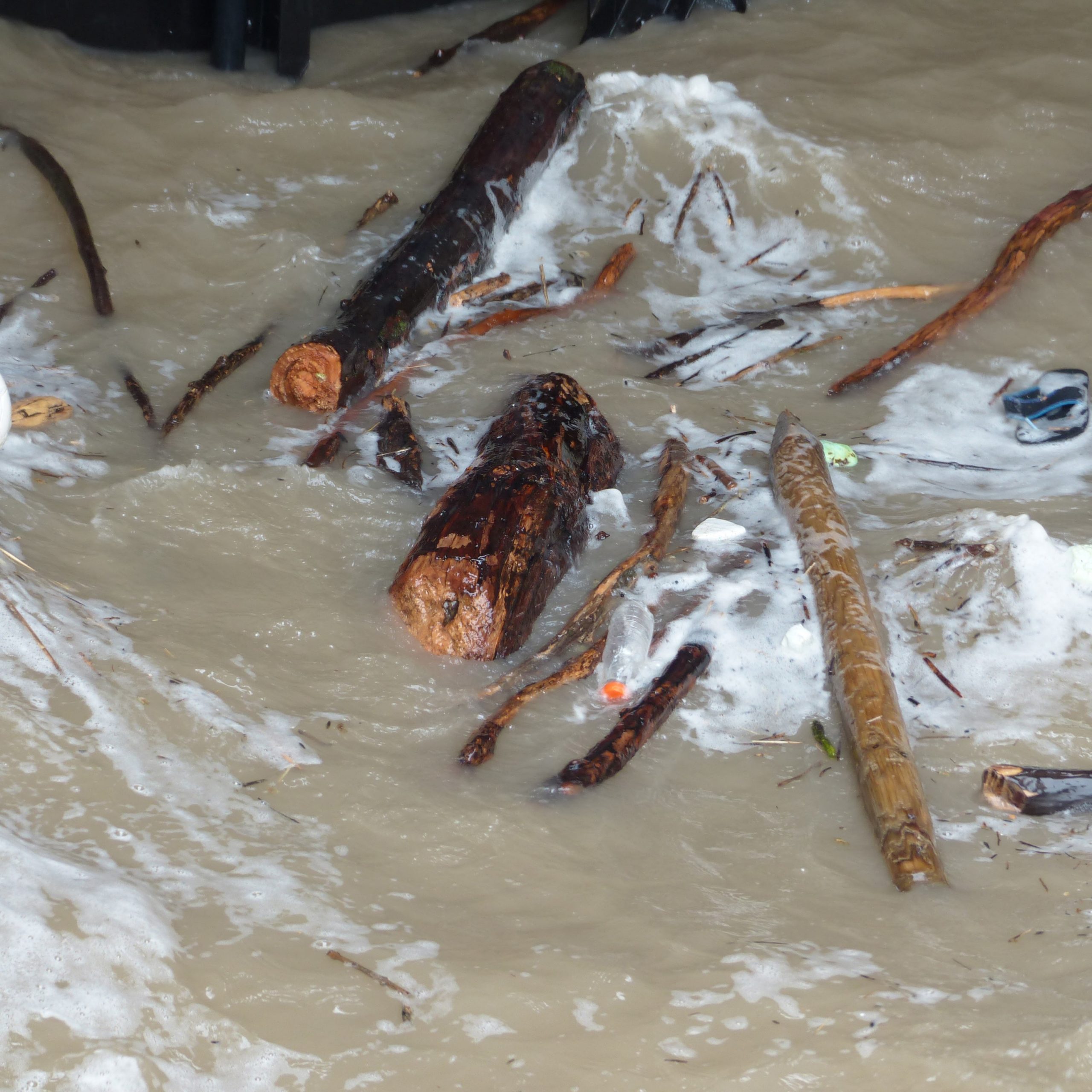 What is shale gas

Shale gas is a naturally occurring gas that consists mostly of methane, which is used to provide energy for heating and cooking. Its name comes from the shale rock it is found in, which is submerged deep underground. Unlike other natural gasses, shale gas doesn’t flow through rock, so the only way to extract it is by extracting it from the rock.

Why is fracking bad?

Fracking has plenty of reasons why its widely opposed by the public in the UK. The main reason it is so is because it isn’t sustainable, meaning that there is a finite, non-replenishable amount of it, and there are many other ways to sustainable source energy in Britain.

The fracking proposals in the UK go completely against the commitment of the Paris Climate Change Agreement to end the use of fossil fuels. A recent independent government report says that fracking is not congruent with the UK’s climate targets. Fracking instead of using a green energy alternative does nothing for global warming and general climate change goals, it is also far less efficient in terms of sourcing gas compared to other renewable methods. Its also a threat to the local environment, disrupting quiet and natural parts of the UK with industrial works may threaten rural communities and disrupt local wildlife habitats.

Does fracking cause earthquakes

In 2018, the Cuadrilla fracking site on Preston New Road was the supposed cause of 47 minor earthquakes in the area, with the largest magnitude of 2.2.

Does fracking take place in the UK?

Drilling in the UK is still at an exploratory phase, but reserves have been discovered right across major areas of the UK, with large focuses in northern England. There are over 100 licences awarded by government, allowing corporations to conduct a variety of oil and gas exploration activities in the country. In the case of fracking, they require approval from the relevant local council via planning permission certificates, Cuadrilla faced legal disputes prior to their site development in Preston before drilling in the Lancashire area. To name a few, here are a few companies who are aiming to start fracking; Third Energy, IGas, Aurora Energy Resources and Ineos. However, only Cuadrilla have received final consent from the UK government to being fracking. Governments of the other UK nations have all said they will disallow fracking until further there is further research regarding its environmental impact.

Back in 2011, Cuadrilla suspended their test fracking near Blackpool after earthquakes with a highest recorded magnitude of 2.2 hit the area. A later study found it was ‘highly probable’ that the drilling was the cause of the tremors and a government appointed panel said there could be more is fracking were to proceed. The tremors are too small to do any structural damage, but the panel still recommend greater monitoring and said there should be a ‘traffic light’ system, where tremors of magnitude of 0.5 or above triggered a ‘red light’ and an immediate halt.
At the point of the restart of exploratory drill, Cuadrilla issued a statement saying it will comply with the system and will also issue a daily report about the previous day’s drilling. They also expect to have a better understanding of ‘how much natural gas is likely to be recoverable’ by spring 2019. However, before they could extract it on a commercial basis, they would need to apply for new licences and permits.

For Britain, there are many alternatives to fracking. There are plans to build green gasmills which create green gas from grass that will go back into the grid. These green gasmills will:
• Cut carbon emissions
• Support local farmers
• Reduce reliance on declining fossil fuels
• Create natural wildlife habitats
• Improve the environment overall

There is thought that the water mixture that is used to fracture the rocks during the process contains carcinogenic chemicals. These can escape fracking boreholes and get into the local water supplier near sites, posing a threat to all local life. The British Geological Survey also claims that the groundwater may be contaminated by extraction of shale gas. In England groundwater supplies a third of our drinking water.