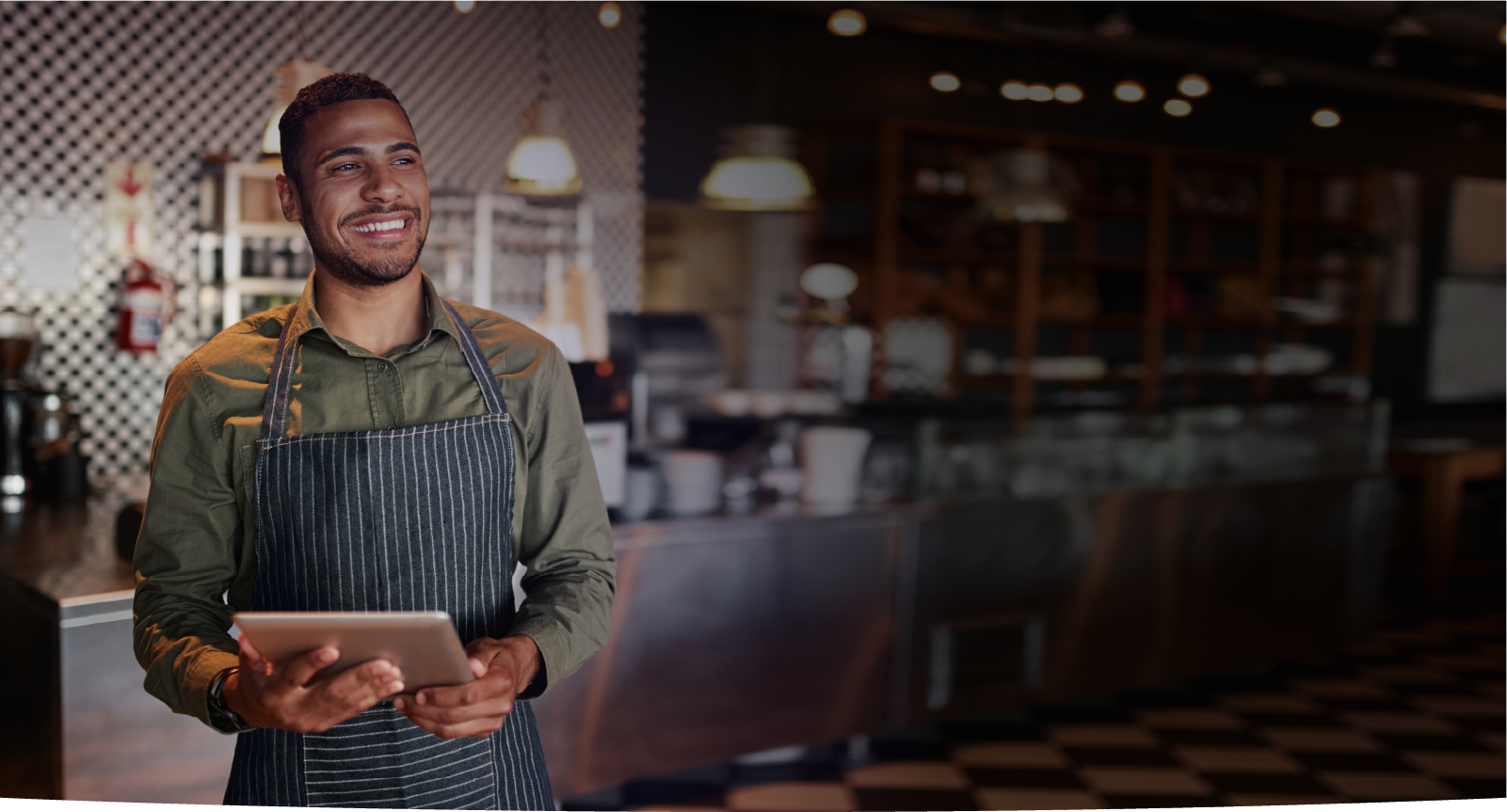 Welcome to the UB Insights

Take advantage of our expert advice and acumen with our UB Insights series. Here you will find expert analysis of the Business Energy Market, guidance on how to get the most of your supplier and an in-depth breakdown on how to save your business money.

This year started with a very extreme but short-lived drop in prices after an increase in wind-generated electricity and a surge in LNG storage from a bought-in supply (which contributed to electricity production in the UK).

However, geopolitical issues have placed a large degree of short-term uncertainty on prices since the beginning of the year, alongside the further reductions in COVID restrictions leading to higher usage across the country.

The main driver of rising prices in Q1 was no doubt the tensions and invasion of Ukraine by Russia, in an attempt to stifle the Russian advance, the EU has implemented sanctions against Russia. One positive thing that may come out of this current situation is that Western countries have acknowledged that being reliant on Russia or indeed, any state for energy is not ideal. The German government has carried forward its target for 100% renewable electricity by five years to 2035. Boris Johnson has also called for a quicker roll-out of clean energy.

Prices are continuing to ease, but at a slower pace than earlier in the week. Summer prices are trading at a premium to winter prices now, due to the increased requirement of summer injection season. Prices decreased 10% this morning, and despite mid-day volatility, looks set to close around this figure. The markets are encouraged by talks progressing between Ukraine and Russia, which is seen as one of the only few solutions to end the invasion.

Gas prices have had both upward and downward drivers since the beginning of the year. The year started with a record-breaking LNG delivery which meant the UK reached higher levels of gas storage at 67% (previously below 50%), combined with a milder winter resulting in reduced usage helped bring prices down through January,

The UK has removed almost all its COVID restrictions, resulting in higher usage as more people returned to the usual living. Numerous geopolitical events in Europe also contributed to the rise in gas prices this quarter. European gas storage fell below 50% as France suffered outages due to a lack of nuclear supply.

However, the most influential event this quarter has been Russia’s invasion of Ukraine. Russia supplies 45% of Europe’s gas which is now being used as a political weapon with the Mallnow pipeline flowing in reverse multiple times this year already. The US has put a total ban on Russian gas, oil, and coal imports as well as the UK calling for Russian oil to be phased out by the end of the year. The EU will also be cutting their gas imports from Russia by two thirds.  Prices have jumped on 28th April as Putin wants Russian gas to be paid in Roubles that Poland and Bulgaria are refusing to do which resulted in their gas supply being halted. This has pushed government officials to find alternative suppliers. Russia’s latest move has caused European gas prices to rise by a massive 24%. Although gas consumption is continuing to decrease during as we enter summer, there is still a huge risk around rising prices as well as putting pressure on the industry and consumers.

The UK storage supply of gas has been low all year will not be replenished before 2022. The impact of the damages to the National Grid in Kent will likely be felt for a long time and it is unlikely we will see any reduction in price before the warmer temperatures roll in next year and demand eases.

Therefore securing your next energy contract now will help you save your business money.

Delaying your business energy renewal could lead to a higher bill by some margin, avoid paying more by securing your next energy contract today. Current future estimate rates predict that wholesale prices could be near double what we are seeing at the moment, arranging your next contract is likely to save your business in the long run.

Though national demand may begin to creep down as the warmer temperatures heat our homes and offices next summer – Ofgem has already reported that the domestic price cap will be raised in April. The price cap applies to your home energy but this reflects what is expected to happen to the energy market as a whole. It is very likely that prices will still be high in 180 days and our advice is to not risk it and secure your energy agreements as soon as possible.

In a word no! Natural gas prices remain at a record high as global economies start to recover from the Covid crisis. In addition, pressure on gas supplies in Europe has seen much lower levels of stored gas than usual and China, in particular, is putting increasing demand on liquified natural gas. This means that higher energy bills are inevitable, we believe rates could rise by at least 20 – 50% which is why your business must act now

If you work with an award-winning third party energy broker and expert like Utility Bidder – yes you can. The energy market is changing and as we see suppliers go bust on an unprecedented scale your choice of supplier is becoming more limited. However, thanks to our experience and relationships with many energy providers we are confident that we can still save your business money in the longer term.

At the time of writing, over 15 energy companies have gone bust. However, should your supplier go bust in the future, Ofgem, the energy regulator will move you to another provider. While that means your business won’t be without supply, it does mean you won’t be able to choose your provider and you could move to a more expensive tariff. That’s why it’s important to keep control of the process by working with Utility Bidder and proactively looking to lock in prices with a stable energy provider. 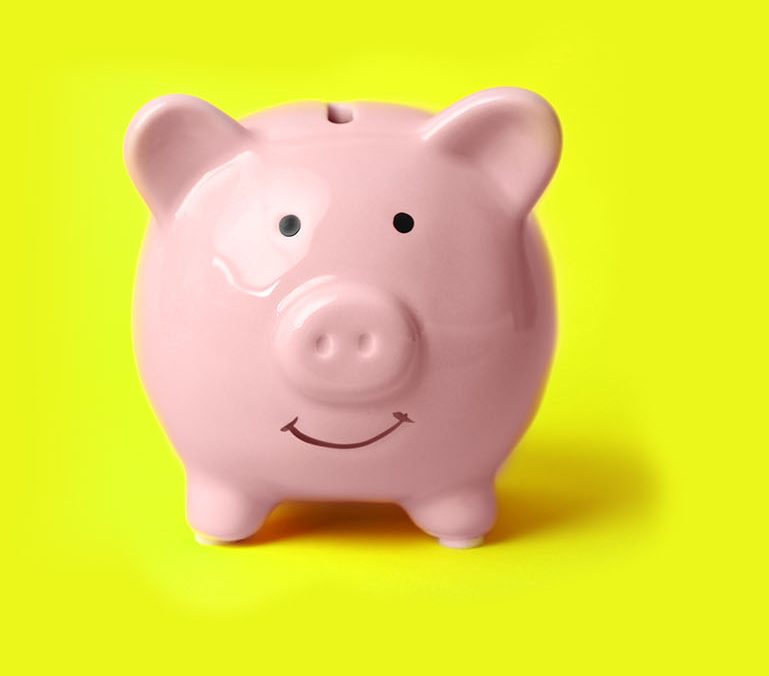 Save £100’s on your business utility bills

Get the best price

I found the Utility Bidder service excellent. Kenny from the Manchester office rang, explained his purpose, asked me clearly for the relevant information, checked the market and came up quickly with a satisfactory new arrangement. He explained the formalities comprehensibly and the whole business was concluded in a single, reasonably brief call.