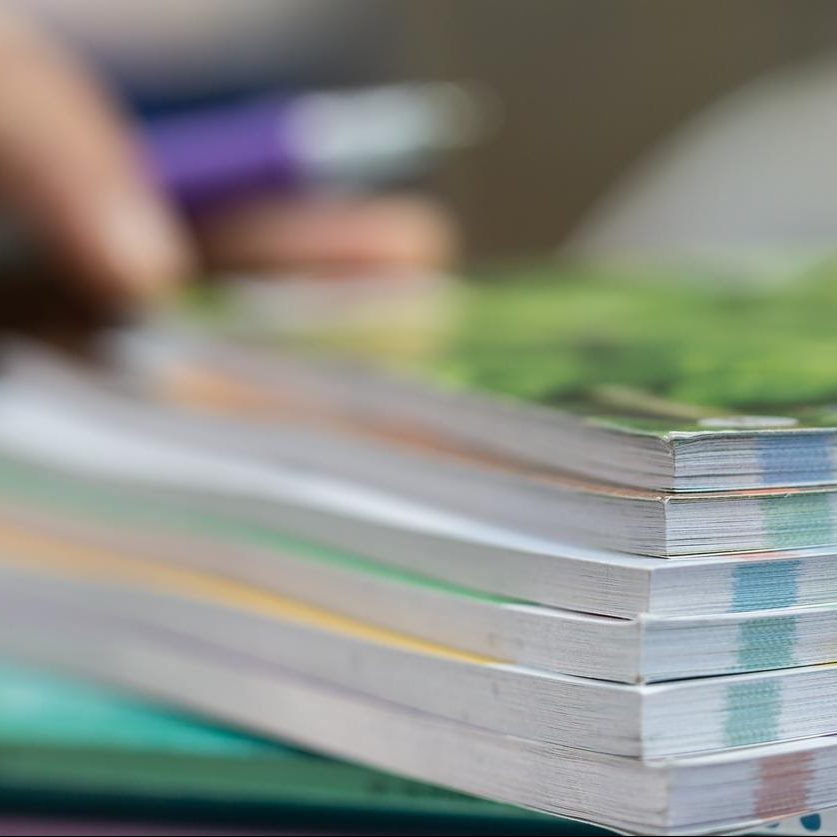 Launched in 2014 and concluding two years later, the Competition and Markets Authority’s (CMA) investigation into the UK’s energy market was called for to ensure that competition within the market was still working as effectively as possible, and that both domestic and business energy consumers alike were receiving the best possible energy prices.

The investigation was deemed necessary due to an overriding and deep-rooted mistrust of energy suppliers, as presented by the UK’s energy watchdog Ofgem. According to the regulator, this mistrust was caused by the rising profits of energy companies and ever-increasing prices for consumers. For example, in the months leading up to the investigation’s launch in 2014, it was widely reported that during the previous decade, retail energy prices for domestic electricity had increased by 75 per cent despite the cost of wholesale electricity remaining broadly the same.

These concerns regarding large profit margins and a lack of competition within the energy industry led to the CMA suggesting over 30 ‘remedies’ as part of the overall findings of the CMA energy market investigation, all designed to make the UK’s energy sector fairer, benefiting both domestic and business consumers.

In this guide, we summarise all you need to know about the CMA and the outcome of its energy market investigation, and we help to cut through the jargon to provide you with only the most relevant aspects of the CMA’s final report. 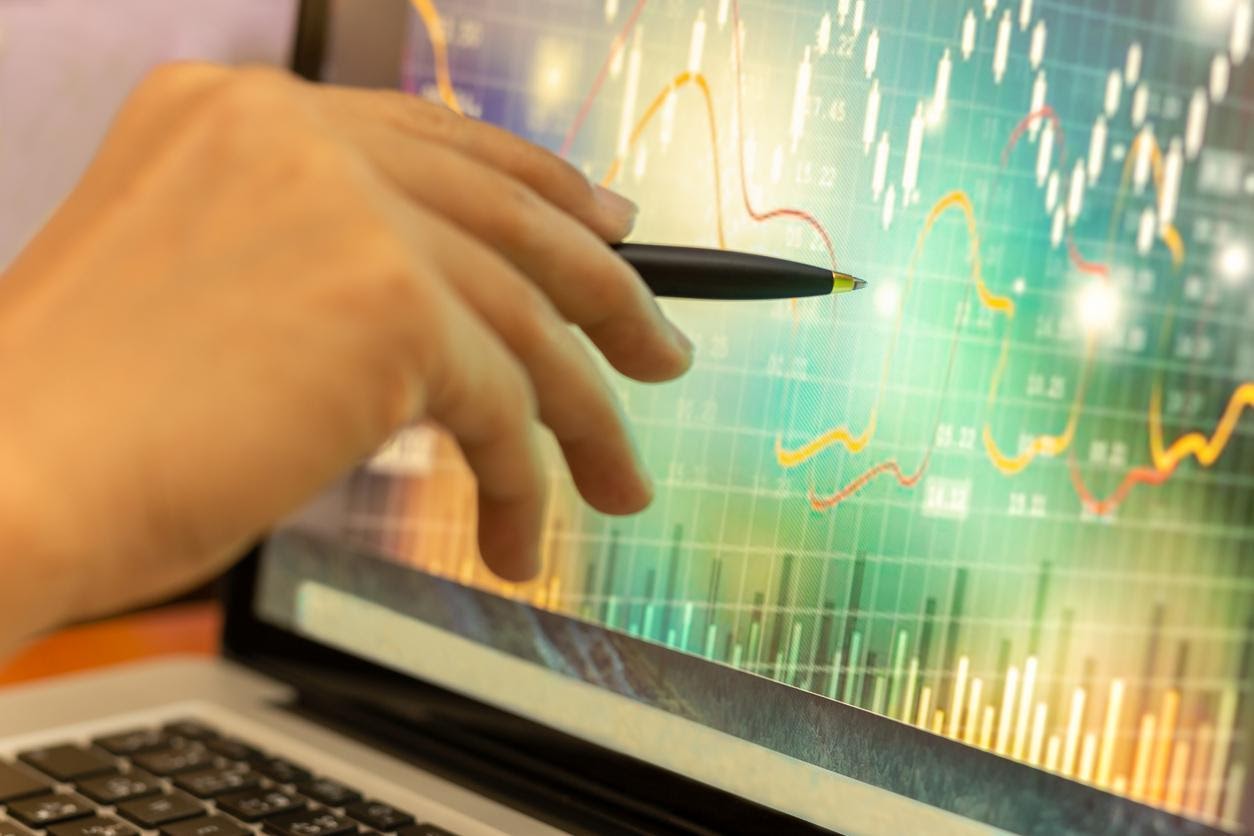 What is the CMA?

The CMA, or Competition and Markets Authority, is an independently run department of the UK government which is responsible for promoting fair and healthy competition for the benefit and protection of consumers and businesses.

As well as monitoring the behaviour of businesses and organisations in a wide range of different sectors and industries, the CMA undertakes regular in-depth investigations and audits into different markets where it suspects unfair competition, collusion, price-fixing or any other illegal or unjust activity may be taking place to the detriment of consumers.

What do the CMA do?

Set up in 2014 with the intention of better scrutinising and rationalising competition policy in the UK, the CMA is the country’s largest independent competition regulator. It combines the competition elements of the Office of Fair Trading (OFT) and the UK’s Competition Commission with the aim of completing the following tasks:

What did the energy market investigation reveal?

In June 2016, the CMA published its energy market investigation findings, reporting on the state of the UK energy market as it viewed it. It concluded that the industry was not operating as it should, highlighting that in total, domestic energy customers were paying an average of £1.4bn a year more to the so-called ‘Big 6’ energy companies (British Gas, Eon, EDF, nPower, Scottish Power and SSE) than they would in a truly competitive market. Overall, the key problems outlined in the CMA’s report fell under three main categories:

What did the energy market investigation suggest?

Following on from the findings outlined in the CMA energy market investigation report, 30 remedies were put forward. The implementation of these remedies was designed to put a stop to the under-regulated, free-for-all nature of the energy market and make the industry operate in the best interests of its consumers. The key remedies that were suggested included: