Go Back
Get Prices
1) Address
2) Utility
3) Get Prices

Rated Excellent on Trustpilot
(Over 1,900 Reviews)

With rising energy bills, it can be difficult for businesses to lower their utility costs and reduce their carbon footprint. The demand for renewable energy is growing, with companies exploring alternative methods of fuelling their utilities. Hydroelectric power and geothermal energy are examples of renewable electricity, but what about gas? Is natural gas renewable? We explore what natural gas is, the differences between non-renewable and renewable natural gas, and its environmental impacts.

What is natural gas?

Natural gas is one of the largest energy sources in the UK, and is used to power businesses and homes up and down the country. Although, just because it comes from a natural resource, it doesn’t mean that natural gas is renewable. In fact, there’s a clear difference between non-renewable and renewable natural gas.

Natural gas
Natural gas is a naturally formed resource, that can be found beneath the earth’s surface, comprised of methane and other hydrocarbons, such as nitrogen and carbon dioxide. Similarly to other fossil fuels, it’s created from organic matter that died millions of years ago, including plants and animals.

Natural gas is found much deeper down in the earth’s core than oil so it can be complicated to extract, which can be damaging to the environment. The controversial process of fracking, for example, uses high power jets of fluid to drill down into rocks and release the gas inside. The practice has been banned in the UK and across much of Europe due to its impact on the environment, particularly due to it supposedly causing earth tremors.

So, is natural gas renewable? Well, it depends. If the natural gas is produced from a sustainable source, such biomethane created from animal manure, then yes. However, the natural gas that’s extracted from deep in the earth is a fossil fuel, so when resources run out, that’s it.

What’s the difference between non-renewable and renewable natural gas? 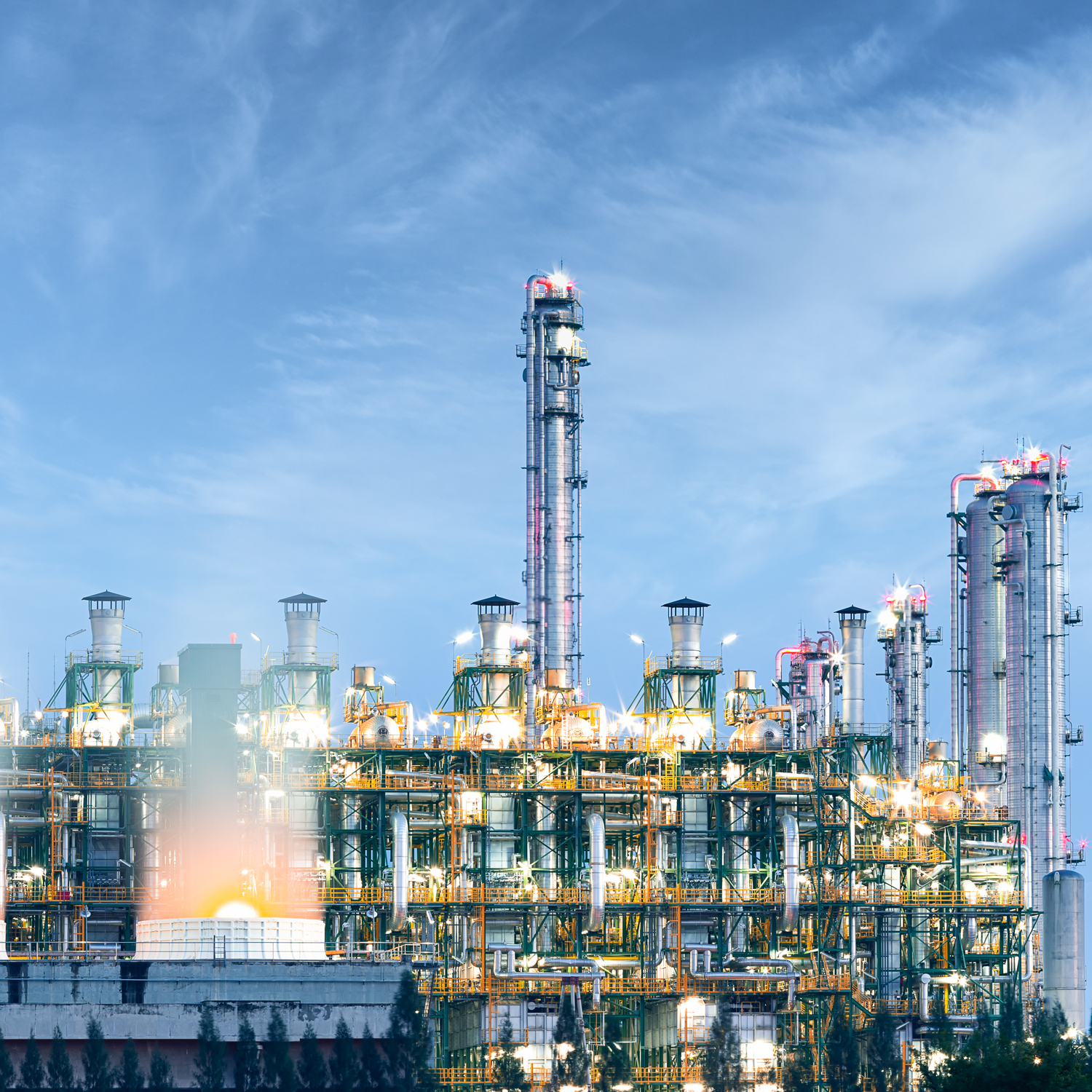 Where does renewable natural gas come from?

As we’ve mentioned, renewable natural gas can come from a variety of different sources. The main ones are:
• Landfills. These are the third-largest source of human-related emissions and, as a result, one of the biggest sources of renewable natural gas sources. In fact, over 90% of this renewable energy source is produced from landfills.
• Food waste. Collecting unused and leftover food from hospitals, supermarkets, schools and restaurants, can be transformed into renewable natural gas. Additionally, crop residues, energy crops and wood biomass can also be broken down to produce the resource.
• Livestock waste. Unwanted manure can be collected from farms and reserves, and processed to create energy.
• Wastewater treatment. By separating solids from wastewater and then filtering the sewage water to remove any contaminants, renewable natural gas can be produced, or be returned to the water cycle for reuse.

However, to turn it into a usable energy source, it must first go through a biochemical process to break down the raw materials. There are two different processes:
• Purification. Biomethane is stripped of all its other gases, except cardon dioxide and methane. After this, the carbon dioxide is then removed, leaving a gas that is purely made of methane and a small amount of nitrogen.
• Anaerobic digestion. The organic waste is put into a temperature-controlled, oxygen-free tank to be broken down by naturally occurring bacteria. Renewable natural gas is produced as a result of this digestion process. 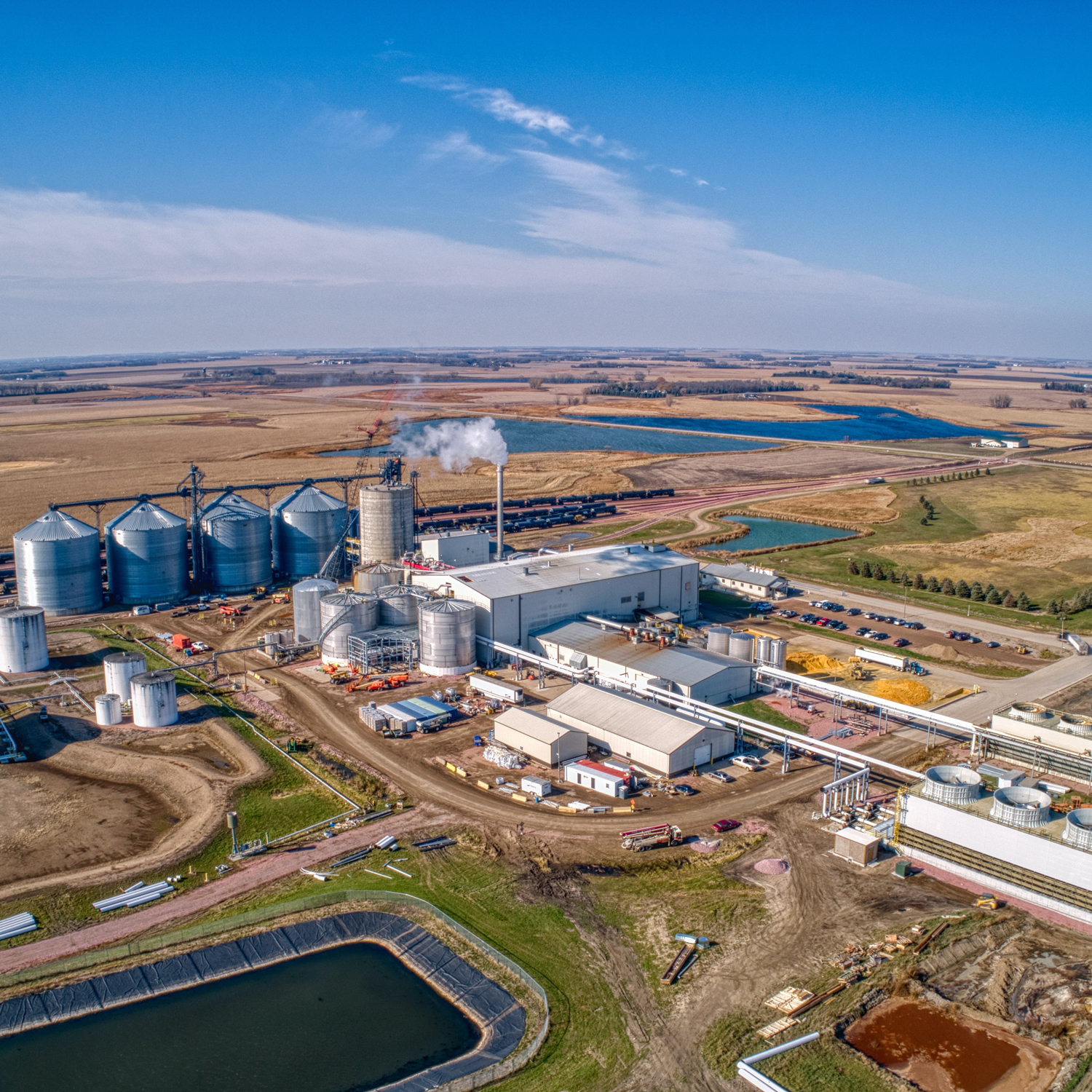 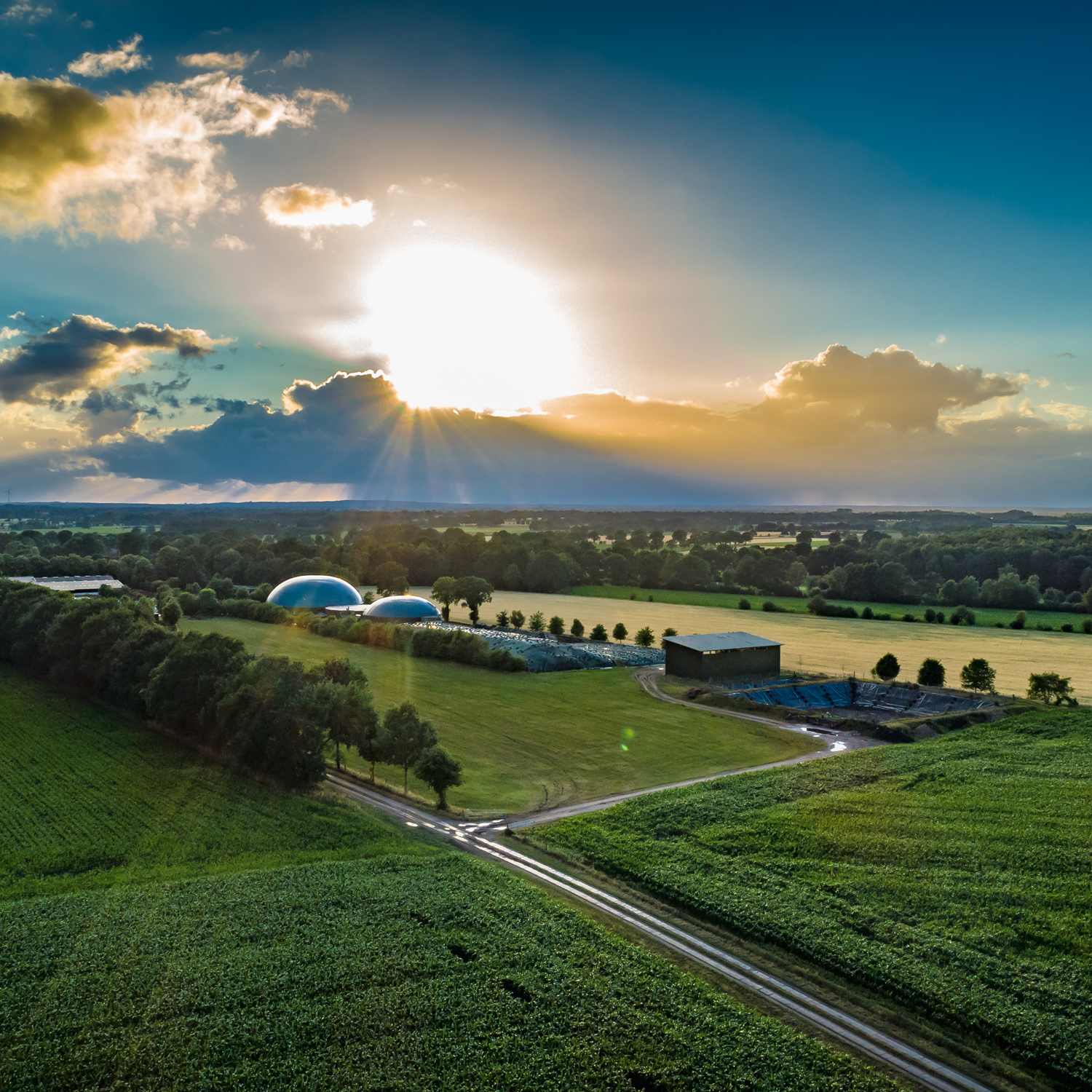 What are the environmental impacts of renewable natural gas?

Despite it being a sustainable resource, renewable natural gas can still harm the environment. Although the biomethane is created in oxygen-free, sealed tanks, leaks can happen when the gas is being extracted, transported and used. Moreover, we already know that releasing carbon dioxide into the atmosphere can cause climate change as it traps heat and makes the environment warmer. Unfortunately, methane is three times stronger than carbon dioxide at trapping heat.

So is renewable natural gas better than using fossil fuels? Undoubtedly yes. Renewable natural gas produces carbon dioxide when burnt; however, in many cases, it avoids more emissions than it generates. This leads to a net-negative carbon intensity, based on the amount of carbon emissions avoided per quantity of fuel consumed.

What are the biggest uses of natural gas?

The main use of renewable natural gas is transportation fuel, similar to liquid natural gas. It is used as a substitute for diesel in heavy-duty vehicles and helps reduce the carbon emissions produced by lorries and vans as they transport goods across the world.

In the UK, renewable natural gas is used interchangeably with non-renewable natural gas and is injected into the national gas grid. It is used as a heat source for many buildings and industries up and down the country, and the interest in using more sustainable resources for both homes and businesses has grown in recent years. Additionally, many gas suppliers in the UK have made renewable natural gas a central part of their pitch when offering ‘green tariffs’ and green energy.

In the last decade, the UK has implemented policies aimed at reducing its greenhouse gas emissions and reducing its usage of fossil fuels. Biomass, the product used to create renewable natural gas (such as animal waste or wood pellets) is also being used to generate electricity. Around 60% of the biomass burnt is used to produce electricity, which is then fed into the national grid.

If you’re looking to make your business greener, then why not switch to a renewable energy provider today? We can help you find the best tariff for you and reduce your business gas and electricity bills. Why not contact us and see how much you could save with us?

The energy regulator, Ofgem, will implement a SoLR or “supplier of last resort” if your supplier ceased business.

No, if your supplier ceased business, your supply will not be cut off. This is because you will be given a SoLR or “supplier of last resort” to ensure you have a continuous supply of gas and electricity. Other suppliers will bid to replace the contracts of businesses that have ceased trading and Ofgem will try to get the best possible deal for the customer in these circumstances.

Ofgem will be working on finding your new supplier as quickly as possible. This will be announced on their website within a few days.

Your business contract will now be void and you will immediately be put on an “out of contract” rate which may result in your bills increasing. This will only be the case until a new tariff is agreed.

Businesses that use a smart meter will be appointed a SoLR and will still have access to a continuous supply. Similarly, to traditional meters, Ofgem will quickly find a suitable supplier for the circumstances. If a supplier is appointed but they can’t operate your smart meter in smart mode, it will work as a traditional meter for that time.

Ofgem advises that you should not cancel your direct debit as your new supplier will get in touch to provide further information on direct debit arrangements.