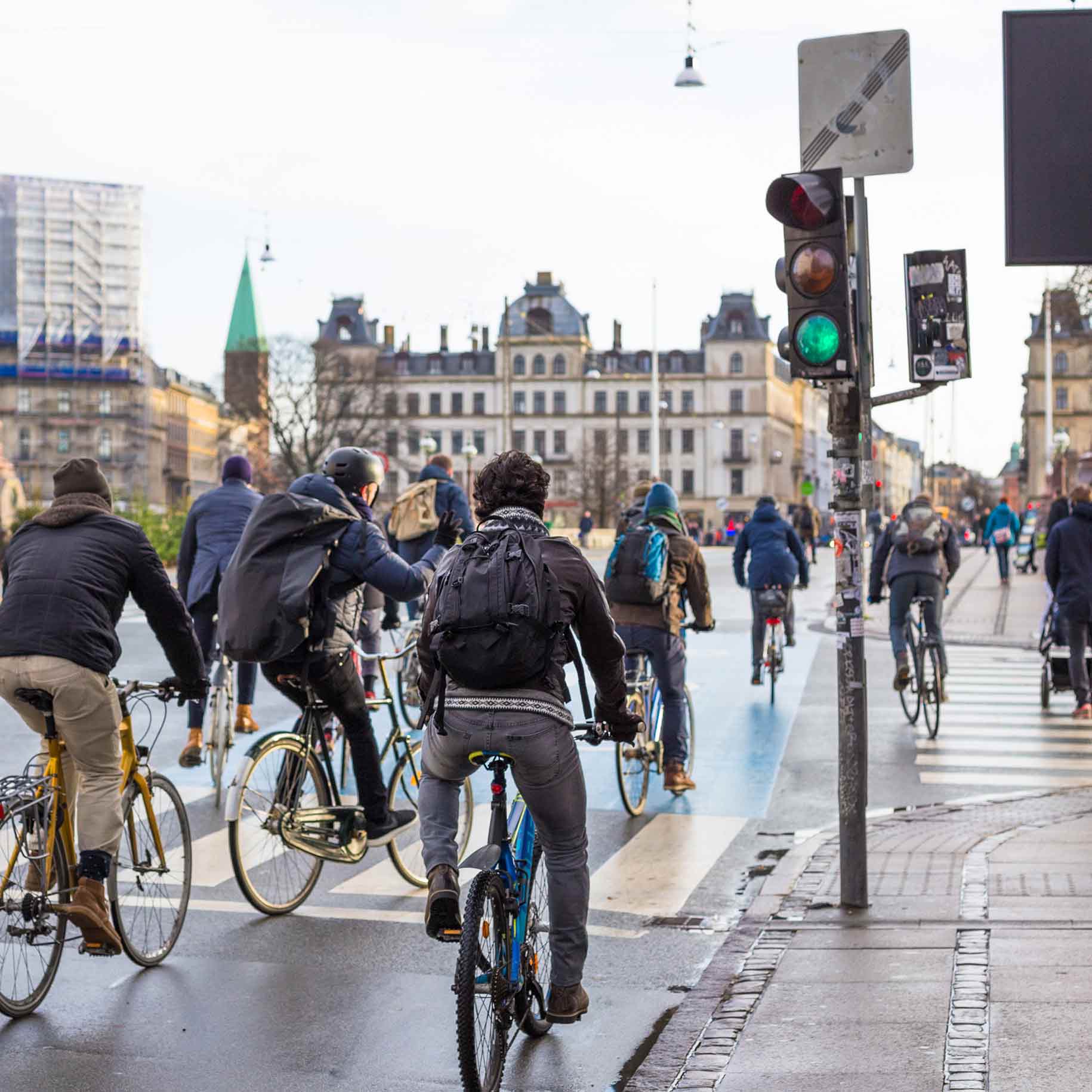 The current pandemic arguably brought few positives, but our need to make the most of our allocated exercise time had a massive impact on our carbon footprint – and with lockdown far from over, the benefits to the environment, as well as our health, are predicted to continue.

Combining newly released statistics from Strava during lockdown along with city-specific cycling data from Sustrans (Bike Life 2019), Utility Bidder has calculated cycling levels in 10 of the UK’s biggest cities increased by an astonishing average of 127% in May – with Liverpudlians leading the way, rocketing up 222%.

The total number of cyclists in the ten cities rose by 839,000 during May, or almost 120% compared with the same month last year. Taken over the whole of the UK, this would offset an extra 55.4 million metric tons of CO2 over the course of a year, equivalent to around 15% of the UK’s total output, or more than the total output of Norway or Hong Kong. 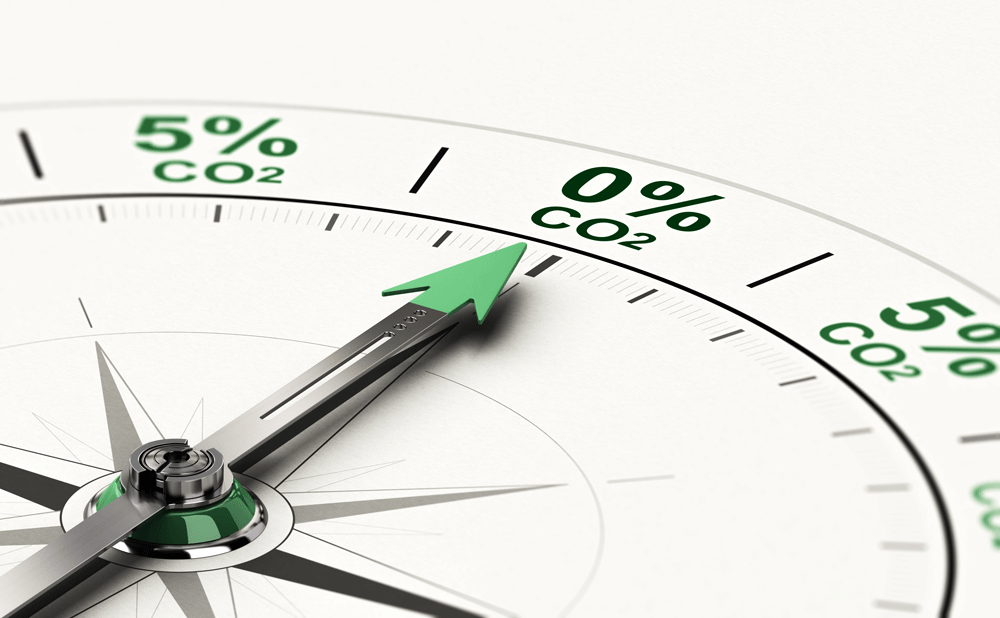 Assuming each journey swapped from car to bicycle is 10km, the 10 cities’ extra cycling stats add up to the equivalent TOTAL yearly CO2 output of almost 9,000 people – Liverpool leap-frogging the historically highest per capita cycling capital of the UK, Bristol, saving over 700 people’s total annual CO2 output thanks to its new cyclists.

So, as well as staying in the saddle, what else can we do to boost our carbon credentials?

Watch what you eat

Powered by biscuits, bananas or breakfast cereal, the bike is nearly 10 times more carbon-efficient than the most efficient of petrol cars – but load-up on cheeseburgers of air-freighted asparagus and it’s a different matter.

Basically, what you use to fuel your body – to push your pedals – affects your carbon footprint. Cyclists on the average European diet will add 16g of CO2 per km ridden. The amount of CO2 released changes based on the cyclist’s diet.

The good news is that the lower-carbon options are also the ones that make the best cycling fuel. Bananas are brilliant, largely because they are grown in natural sunlight (no hot-housing required) and because they keep well, which means that although they may be grown thousands of miles from the end consumer, they are transported by boats, which is significantly times better in terms of emissions than air-freighting. As a bonus there is hardly any packaging, if any, because bananas provide their own natural wrapper.

Breakfast cereal is pretty good (let down slightly by the milk). The bacon comes in at around 200g CO2e for a 25g rasher with only enough calories for a mile and a quarter of riding.

Two people cycling along using energy from cheeseburgers, however, is equivalent to those same people sharing a ride in an efficient car. At the ridiculous high end of the scale, however, is getting your cycling calories by piling up your plate with asparagus that has been flown by air from the other side of the world. At 2.8kg per mile this is like driving a car that does six miles to the gallon (a shade over a mile per litre). You’d be better off in a tank.

Electricity doesn’t have to be a dirty word

Again, consider how your bike is powered. E-bike pioneer Justin Lemire-Elmore argues that e-bikes are better for the environment, at least if you compare the carbon emissions associated with producing enough extra food to fuel the rider of a standard bicycle, against the emissions from coal-derived electricity used to charge an e-bike.

“Although counterintuitive that a vehicle fuelled by something as dirty as coal can be considered clean and green, the fact is that food production is much dirtier,” said Lemire-Elmore. “All things being equal, an electric bicycle produces 8.5 times less greenhouse gases than a standard bicycle.”

Lemire-Elmore argues that considerations of the carbon impact of the food we eat should take into account every step “from fork to farm” including greenhouse gas emissions from creating fertilizers, operating farm machinery, delivering raw foodstuffs to factories for processing, then transporting processed goods to a final production and packaging facility before being once again shipped to the grocery store shelf…and finally to your kitchen cupboards via your car.

In fact, the average Western diet produces 2.27g of carbon dioxide per calorie of food produced, according to researchers from the University of Chicago. Lemire-Elmore uses this formula to assert that a bicycle commute of 15 miles each way would require the rider to consume an extra 800 calories which in turn would produce over 1.8kg of carbon dioxide per day.

Of course, there’s no question that an electric bicycle, however it’s powered, is a far better mode of transport when it comes to environmental impact compared to any of the other choices as well — even walking.

According to research by Mirjan Bouwman of the University of Groningen in the Netherlands, travelling one kilometre by bike (electric or conventional) requires approximately five to 15 watt-hours (w-h) of energy, while travelling the same distance by foot requires some 15 to 20 w-h. Covering that kilometre in a train requires 30 to 40 w-h, and over 400 w-h in a car with just the driver.

The fact that it might be even better than riding a conventional bike when it comes to your carbon footprint might be just the impetus you need to justify spending the extra dollars for a new-fangled “battery-assist” bike. If everyone knew that you were being even more environmentally friendly by NOT pedalling up that steep hill, who wouldn’t go for an electric bike?

Assuming each journey is 10km, and using the climate impact of 65g CO2 for each km cycled v 300g for each km driven*: