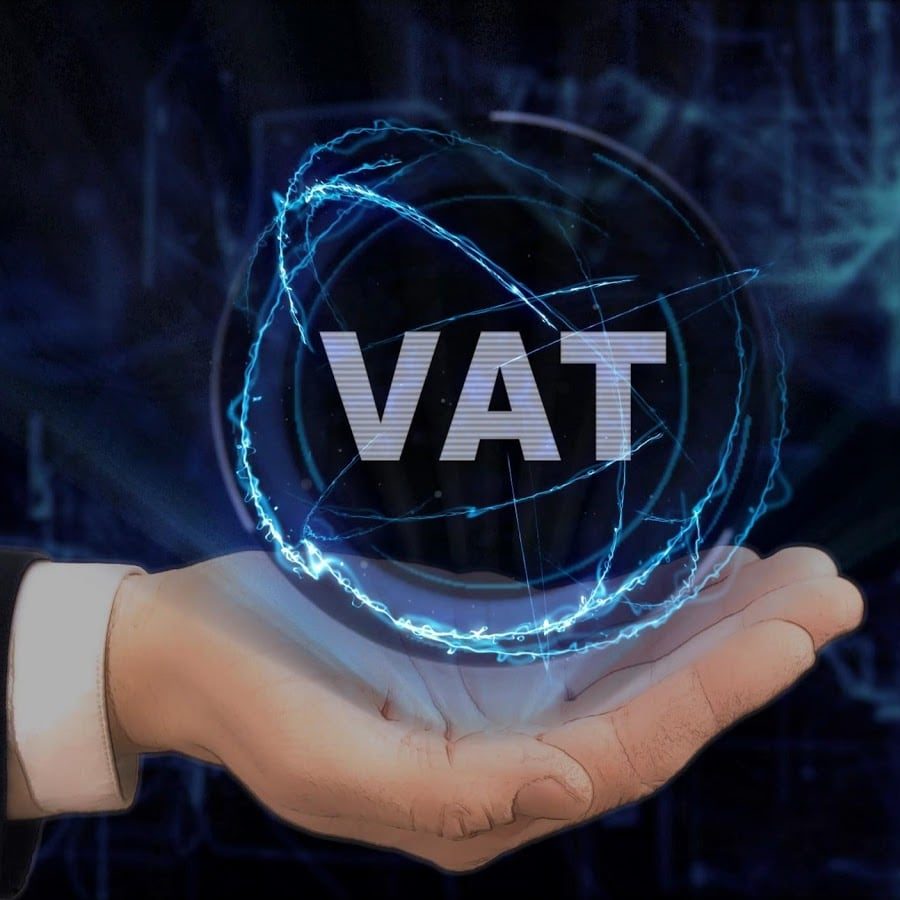 Value added tax (VAT) is a government charge levied on almost all goods and services.

Currently, the standard rate of VAT is set at 20 per cent. However, some products and services are charged at a reduced rate of five per cent, and some are completely exempt from VAT. Businesses may need to pay different rates of VAT than individual consumers on some products and services too. It’s clear then that when it comes to this tax, it’s not a case of one size fits all. So, how do you know if you’re liable to pay VAT on business electricity and gas? In this guide, we give you a rundown of how this important tax relates to your business’ energy bills.

Is there VAT on electricity?

Yes, electricity is one of the many consumables that VAT is levied on. Suppliers must apply this tax on the electricity they supply to businesses, homeowners and other organisations. However, the rates are not the same for everyone and some businesses may be eligible for a VAT reduction. If you want to know how much VAT you’re currently paying on your electricity, contact your supplier. You can also refer to a recent energy bill as the amount and rate of electricity you are paying should be clearly shown on this document. Although, strictly speaking, electricity is a business-to-business purchase, businesses cannot reclaim the VAT they pay on their electricity supply. 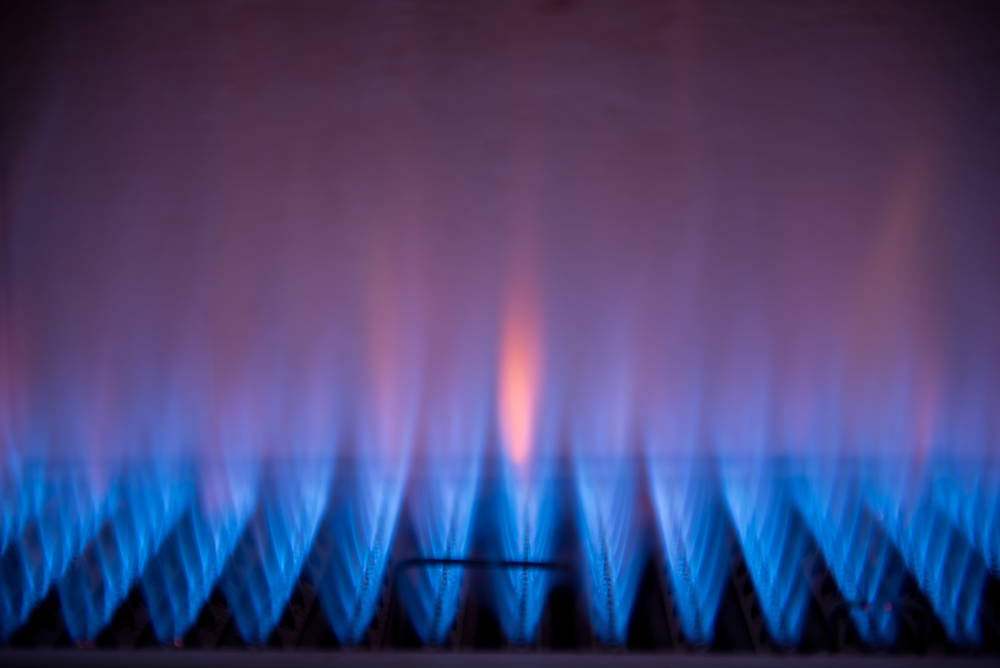 What VAT is charged on electricity?

Most businesses have to pay the standard 20 per cent VAT rate on electricity bills. However, you may be entitled to pay the reduced rate of five per cent if your business meets any of the below criteria:

Small businesses pay on average between £2,367 – £3,660 every year for their electricity. If they pay VAT at the standard rate, they end up spending between £473.40 and £732 per annum in tax on electricity. In contrast to businesses, homeowners are automatically charged VAT at the lower rate of five per cent. Homeowners in England and Wales spend £1,054 for electricity on average per year. About £50.19 of this goes towards VAT.

Is there VAT on gas?

Gas, like electricity, is subject to VAT. Your gas supplier will automatically add this charge onto your bills. Whether you’re a business owner, a homeowner or the owner of another organisation, such as a school, a church or a charity, you will have to pay some level of VAT on gas.

How much is VAT on gas?

The VAT rate on gas is set at 20 per cent for businesses and five per cent for domestic users. The average small business in the UK spends between £820 and £1,458 on gas annually. This means that these businesses can expect to pay between £164 and £291.60 in VAT on this fuel each year. Households in England and Wales on average pay £717 per annum on gas for their homes (based on a consumption of 15,000 kWh per year) with £34.14 of this total spend going on VAT.

As is the case with electricity, businesses may be entitled to VAT relief on gas if they meet qualifying criteria.

VAT for businesses vs other groups

As we’ve already mentioned, the rates of VAT on gas and electricity are different for businesses and domestic users. While the VAT on energy bills for businesses is set at 20 per cent, as we’ve pointed out, some are entitled to a reduction. This is the case if the organisation is a charity, if they use their energy for mixed purposes (both domestic and business) or if they’re considered to be a low energy user. Homeowners, meanwhile, only need to pay five per cent. But what about other organisations? Let’s take a look.

Schools
If a school is voluntary aided, voluntary controlled or a foundation school (but not a community school), it holds charitable status. As with any other charity then, it is entitled to receive fuel and power at the lower rate of VAT. If energy is used for business activities, it must be apportioned between the higher and lower rates.

Most private schools hold charitable status and are therefore entitled to a discounted rate of VAT on energy.

Academies and free schools, meanwhile, are eligible for a reduced rate if 60 per cent or more of their energy consumption is for non-business activities or they are considered a low energy user.

Churches and other places of worship that are deemed to be charities in the eyes of the law are also eligible for VAT relief on energy bills. However, they must ensure that at least 60 per cent of their energy usage is for non-business activities.

Saving money on your energy bills
If you think you might be entitled to a discount on the VAT you pay on your utility bills, get in touch with your energy supplier. If you’re not entitled to a reduction, it is still possible to save money on your bills by switching to another provider. Whether you’re an SME, a large business or another organisation, you can count on Utility Bidder to find the best tariffs for you on your fuel and power bills. Get a business energy quote now to start saving money.