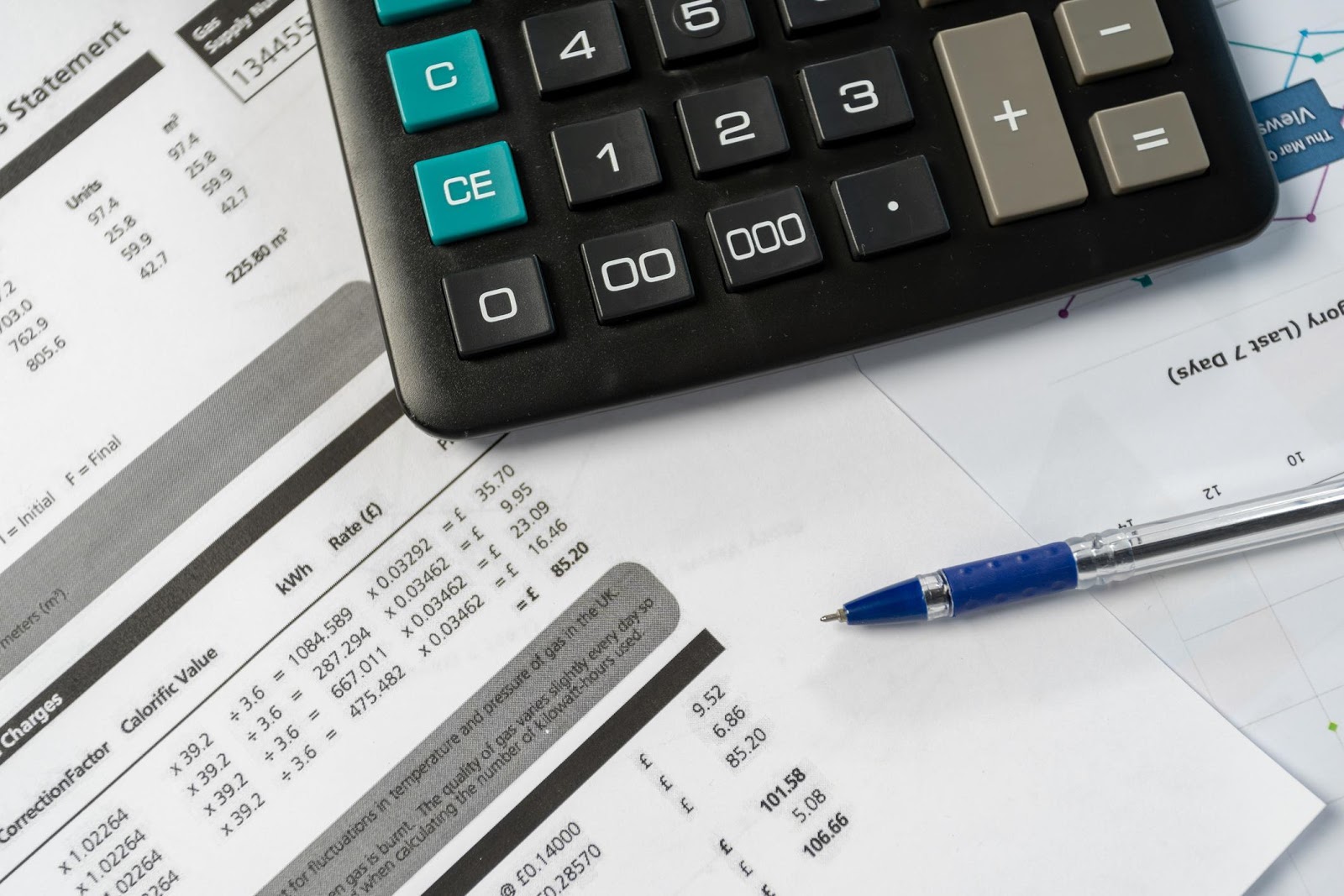 Keeping costs down is a priority for any business, and one area where your company may be able to save potentially significant sums of money is your energy bills. If you’re not careful and you don’t have the right contract for your organisation, you could end up spending much more than you need to on gas and electricity.

So, is it time for you to switch to a new energy supplier, and if so, how and when can you make the transition?

How do I know if it’s time to switch energy supplier?

With so many things to focus on when running a business, it can be tempting to put utilities to the back of your mind and just hope or assume that everything’s fine regarding your gas and electricity tariffs. You might even struggle to find the time to check over your energy bills to see exactly how much you’re shelling out for these resources. However, it really is worth paying attention to these business costs. The time may be long overdue for you to swap to another supplier.

There are a few sure signs that you could benefit from making the transition to a different provider. For example:

Your rates are uncompetitive – If you haven’t checked the business energy packages being offered in the last 12 months, there’s a good chance you’re paying over the odds for your gas and electricity. Rates change regularly and can vary considerably from one deal to the next.

Comparing all the latest rates against your own tariff can be a time-consuming process – and this may be time you simply don’t have. However, bear in mind that you can turn to a business energy comparison and switching provider such as Utility Bidder to scour the market on your behalf.

You’re on an out-of-contract rate – If your original contract with your supplier came to an end and you didn’t take steps to renew or move to a new deal, you may have been switched over to your provider’s out-of-contract rates. These rates tend to be much higher. In fact, you could end up paying as much as 50 per cent more for your energy if you allow this to happen.

Highlighting this problem, a two-year investigation carried out by the Competition and Markets Authority found that 45 per cent of microbusinesses were stuck on their suppliers’ most expensive default rate, meaning they were collectively paying approximately £180 million a year more than they would have done in a competitive market.

You haven’t considered smaller suppliers – Many businesses automatically choose one of the big name energy providers. In some cases, this is because they don’t realise there are alternatives available. Other companies may decide they prefer the assurance of opting for a well-known brand. However, there are now a range of smaller suppliers who can often sell you better value packages while also potentially offering a more personal and responsive service.

You’re spending too much – There’s no getting around the fact that you will face energy costs, but if your utilities are putting too much of a financial strain on your business, this could be a sign that you’re on the wrong tariff. By looking for a better deal, and perhaps consolidating your supplies, you may be able to lower your overheads and ease the financial burden on your company.

When can I change energy supplier?

So, you’ve decided that you want to move to a new business energy supplier – but when can you do this? Your existing agreement should clearly spell out how long before your contract ends you can tell your supplier that you want to switch. Many contracts only allow you to do this at certain times. If you break the agreement earlier than this, you may incur a fee.

It’s important to be aware that most business energy deals don’t include a cooling off period. In other words, they don’t provide you with the option of cancelling the contract within a certain number of days after you have signed the agreement. So, always make sure you are completely happy with the terms of any business energy deal before you commit to it.

A supplier should never refuse to let you out of an agreement, but if you switch early, you could find that you’re liable for some potentially sizeable charges. This means it’s important to consider your timing carefully. If you do incur extra charges, you’ll need to make sure that any savings you make on your new contract offset these penalties.

Can my existing supplier object to me switching?

Your current business gas and electricity supplier can object to you swapping to a new provider, but only under certain circumstances – and these will be outlined in your contract.

For example, typical reasons can include being on a fixed-term contract that hasn’t yet run out, or being in debt with your supplier. Read your contract carefully to see if there may be any reason why your provider could object to you switching.

If the company does object to your switch, they are required to tell you this as soon as possible, and they must specify why they have objected and how you can resolve this if you think you have a case.

How long does it take to change energy supplier?

Before switching to a new provider, you’ll probably be keen to know how long the process will take. It’s important to note that making this transition can take longer for businesses than domestic energy users. For homeowners, the process tends to take no more than 21 days. This is because the majority of energy suppliers are now signed up to the Energy Switching Guarantee, which is a voluntary set of promises that suppliers sign up to in order to provide a hassle-free and reliable switching process to their domestic customers.

For businesses, switching electricity and gas suppliers takes an average of around four to six weeks. However, this process can be delayed if you are still under contract with an existing supplier, or if you don’t provide your new supplier with all the details they need to make the switch.

To ensure that the process is as quick and easy as possible, and to avoid any disruption to your daily operations, you can use our services here at Utility Bidder. As a specialist business energy comparison and switching provider, we will handle the entire process for you, liaising with your existing and new suppliers and dealing with the paperwork on your behalf. Thanks to our strong relationships with business energy suppliers, we will minimise the chances of any delay – helping you to get started on your new energy tariff as quickly as possible. 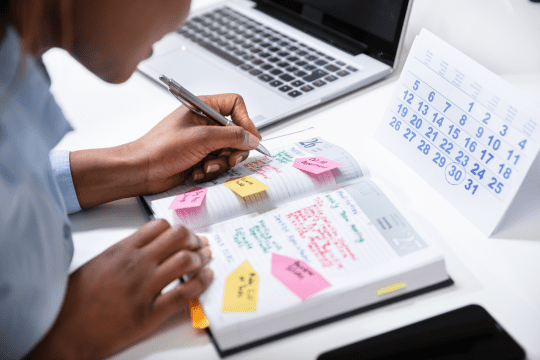 For more information, don’t hesitate to contact us today.

We manage to 20,000 electric meters for our commercial customers – So you’re in safe hands.