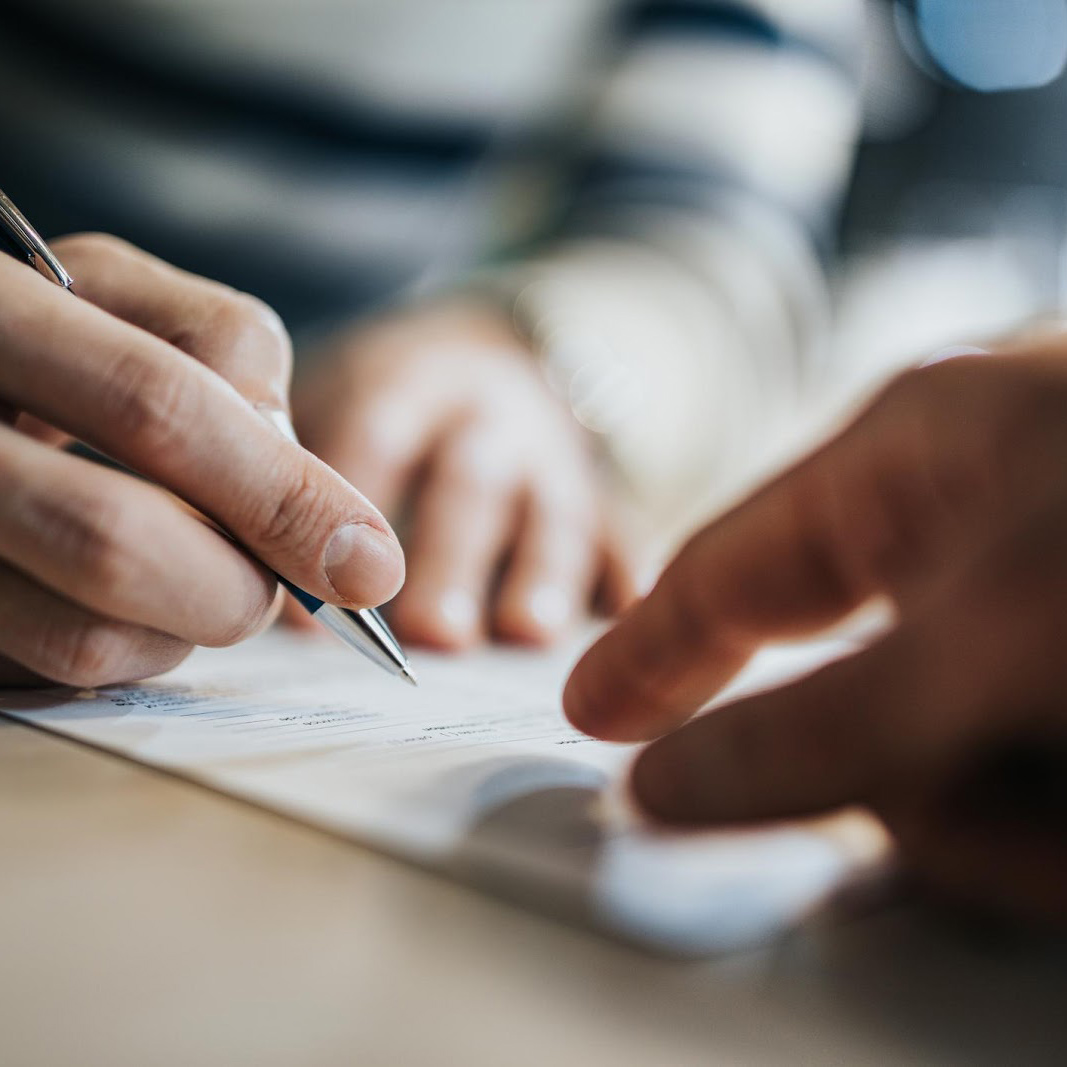 It can be a surprise when your energy bill suddenly increases in price and you can’t work out why. Is it because of a hike in energy prices or has your bill simply been backdated?

Backdated energy bills can be quite common for people who pay based on their estimated usage rather than their metre readings.

To backdate a document means to date it in the past or prior to what it should be. Generally, the practice is inadvisable and can even be illegal in the case of certain documents. However, there may be some circumstance when backdating is acceptable.

Sometimes, a document needs to be backdated in order to make it accurate. For example, in the case of a business contract, a company might have completed work prior to signing a contract with a client and therefore the contract can be backdated to reflect when that work began. As long as both parties are in agreement and there is a clear commencement clause in the contract, this is fine.

Backdating, however, may be illegal under the Theft Act 1968. Section 17, named ‘False Accounting’ states that a person could be liable to imprisonment for up to seven years if they provide false information on a record or document for their own gain. This would include backdating a document if it meant they would gain something from it.

How does backdating work in relation to your energy bills?

Occasionally, an energy supplier will backdate your bill if you’ve been underpaying for your home or business energy. This can happen for households or businesses that pay their energy bills based on their estimated usage rather than getting the exact usage via meter readings. If you use more energy than the estimated figure, you may owe money to the supplier.

For instance, you might be paying £100 per month for electricity and gas. However, you may have used more energy than expected to the value of an additional £20 per month and haven’t paid for it. Over one year, the energy company will be owed £240. It can come as a surprise when your energy bill suddenly increases in price because you’re paying extra for the energy you’ve used in the past.

If this happens to you, it’s important to check how long the bill has been backdated.

How long can energy bills be backdated?

If you do owe money to your energy supplier and you notice that your bill has been backdated, it’s worth noting that you only need to pay for the energy you’ve used in the last 12 months. A bill cannot be backdated longer than 12 months due to a new regulation that was introduced by Ofgem in April 2018.

This prevents businesses from owing thousands of pounds to an energy supplier if they’ve been underpaying for a number of years.

Therefore, if you notice that your energy bill has unexpectedly increased in price, you should find out how long the bill has been backdated as it could be that it stretches longer than this 12 month duration.

It’s also important to make sure that you’re not overpaying on what’s owed. You can do this by checking the meter readings on the oldest bill from this 12 month period and compare it against the readings on your newest bill. Then, check your energy meters to see the usage on there. The figure on the energy meter should match the figure on your bill. If it does, then you’ll need to pay for what you’ve used. If it doesn’t match, you should get in touch with your supplier to discuss the issue.

The 12-month limit is obsolete if you haven’t presented accurate or regular meter readings to your supplier during the time you’ve been a customer, or if you’ve blocked a meter reading from taking place. In this case, a backdated bill could stretch longer than 12 months. This is why it’s imperative that you stay on top of your readings.

A backdated payment isn’t generally due in one go – the supplier will normally spread it out over a further 12 months, so your monthly payments will increase during this time.