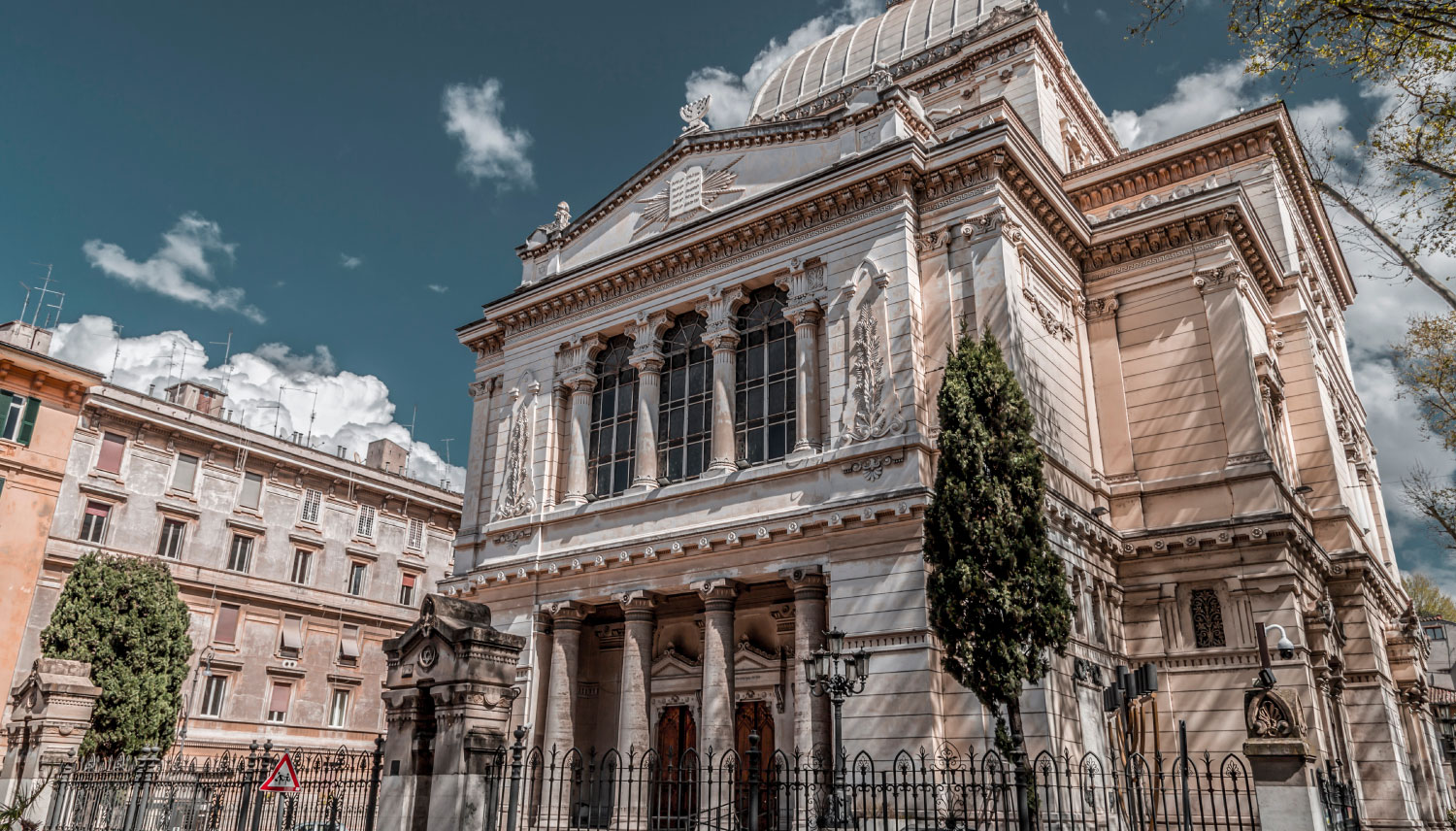 Get the cheapest gas and electricity quotes for your synagogue. We help thousands of businesses save every year! 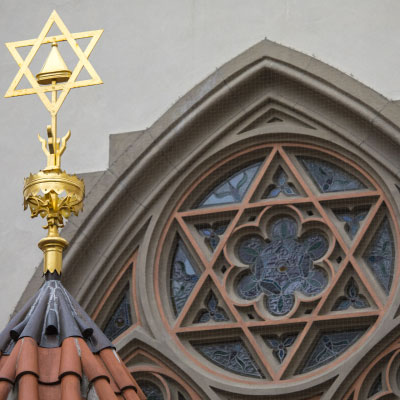 How can you counteract rising energy prices in your synagogue?

According to the 2016 report, Synagogue membership in the United Kingdom, there are 454 synagogues in the UK, the highest there has ever been. Most of these are in Greater London, South Hertfordshire and South West Essex with eleven percent in Greater Manchester. The building themselves can range from beautiful architectural gems such as Bevis Marks Synagogue, London to more contemporary synagogues such as Stenecourt Synagogue in Manchester.

Save on your business utilities

How much money will your synagogue save by switching utility suppliers?

Utility Bidder is not able to give you a specific saving figure before we start the process of finding a cheaper gas and electricity provider for your synagogue. Every building is different. Your synagogue may be old and quite inefficient in the use of energy, while another, could be a contemporary building with all mod cons when it comes to energy provision.

However, we know from working with synagogues that Utility Bidder could save you up to 40% on the cost of gas and electricity bills by switching to a new provider. Utility Bidder experts are so confident in their abilities to save you money by switching your synagogue energy provider, that if we don’t beat your initial renewal quote we will give you £500. 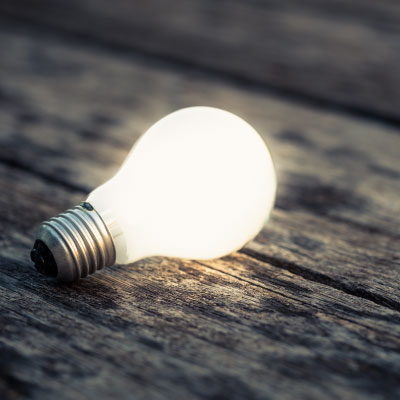 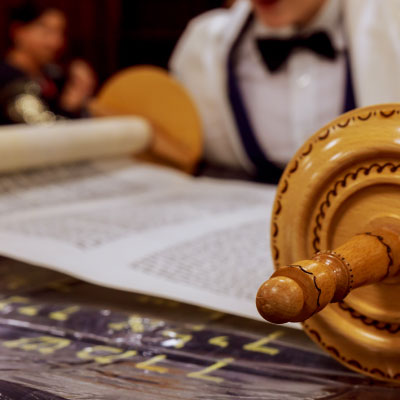 Your synagogue could save on water bills by switching provider

Most of us don’t really think about our water provider, we simply use the provider that is associated with our region. However, now your synagogue can also make savings on its water bills by changing from your local water provider to any one of 25 water providers across the UK. This is another simple process. In order to save your synagogue money on its water bills, you just provide Utility Bidder with a 12-month water billing record and our water experts will let you know if there are any issues. We estimate that 1 in 10 businesses have had problems with water charges and as we look back over 6 years of your synagogues water charges if there are issues – we will find them.

Your synagogue can actually claim back up to six years in over charging and so it makes sense to check if you are entitled to any rebates. If you do decide to switch from your current synagogue water provider to a new one – we will complete all the paperwork for you and you won’t notice a thing.

Many synagogues are investing in a green and sustainable future and there is increasing pressure on all of us to look at ways to reduce our carbon footprint. Some synagogues are leading the field in green energy technology however, for many older building it is often not practical or financially viable to have the latest ‘green’ tech. But there are some simply measures that your synagogue can take to become more energy efficient.

We appreciate that the business of running a synagogue is varied and adding yet another item on your ‘things to do’ list is not particularly attractive. However, a huge benefit of switching your synagogue gas and electricity supplier with Utility Bidder is that we take all of the hard work out of the process.

When it comes to finding a new energy provider, all you have to do is give us a letter of authorization to act on behalf of your synagogue, let us have your old bills and then leave the rest to us.

Top tip: Don’t wait until the last minute to get in touch. We advise synagogues to start thinking about switching their utility providers between 6 – 12 months before the old contract comes to an end.

Utility Bidder is not able to give you a specific saving figure before we start the process of finding a cheaper gas and electricity provider for your synagogue. Every building is different. Your synagogue may be old and quite inefficient in the use of energy, while another, could be a contemporary building with all mod cons when it comes to energy provision.

However, we know from working with synagogues that Utility Bidder could save you up to 40% on the cost of gas and electricity bills by switching to a new provider.

Utility Bidder experts are so confident in their abilities to save you money by switching your synagogue energy provider, that if we don’t beat your initial renewal quote we will give you £500.

A synagogue is a place for the whole community and the most popular synagogues are ones that are used regularly by numerous community groups. In larger buildings or groups of buildings it could be that you have a lunch club or a tots meeting, a particular service or a religion school – all going on at similar times. Each area or building has to be warm and light – and so why not look at reconfiguring how your synagogue is used – could it be used more effectively for the various events you hold?

For example, if you swop your old lighting to updated LED lighting you will use around 40% less power. The LED lights have come a long way since they were first introduced and are now available in numerous sizes to suit most fixtures and fittings – and they are also nice and bright.

Does your synagogue waste electricity because of lights being left on where they are not needed? It’s a common problem that is easily solved by installing sensor lighting in places such as cloakrooms, store rooms and so on.

We know how important it is to set a thermostat at home but we often forget the same rules apply in the synagogue. Turning the temperature down by a few degrees will save money.

Unfortunately, there is no end in sight to the trend of increasing utility prices -it’s unlikely that these core utilities will ever see any significant price drop and so that’s why it’s so important for your synagogue to ensure it is paying the most competitive price it can.

Switching your synagogue utility provider with Utility Bidder will ensure that you are not locked into a bad deal that costs you more money. The energy market is complex and full or jargon, it’s no wonder that many synagogues find even the idea of looking to switch provider to be overwhelming.

Our energy experts will secure you the best price for your synagogue energy in minutes and the process is smooth and easy. Go to Trustpilot to see our five star reviews and read what customers just like you are saying about working with Utility Bidder to save money on their energy supply.

Find the best utility deals for your business